Tour in stages – Tour around the Serra of Tramuntana

The Serra de Tramuntana declared World Heritage by Unesco is really magical. It runs from end to end all the Serra giving the complete turn. Discover its mountains, its people and its demanding paths that will make you remember this return for a long time. Enjoy its views between sea and mountains on both Mtb and Roadbike. 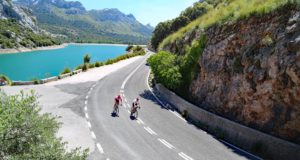 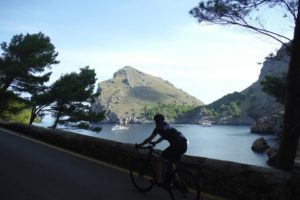 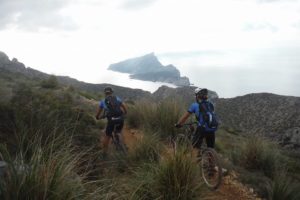 In the form of MTB you will find a very demanding path, paths, paths, walking areas and areas of asphalt.

In the Mode of Roadbike it crosses the magnificent roads of our Sierra between olive trees, almond trees and magnificent views. 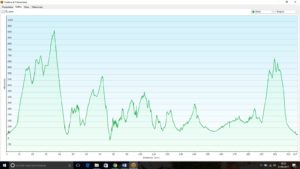